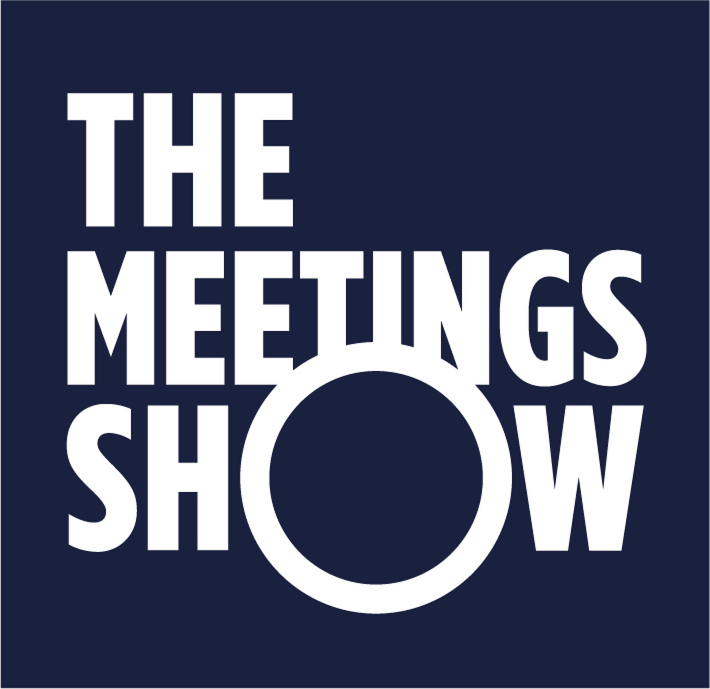 The Meetings Industry Association’s (mia) latest research has revealed the majority (82%) of UK venues could operate with social distancing measures but will require continued government support.

Undertaken following an urgent request from the Department for Digital, Culture, Media & Sport (DCMS), the gathered business intelligence which is likely to represent 918 venues and was supplied to the Social Distancing Commission on Friday, highlighted that in order to reopen 46% of venue operators would have to reduce their capacity by half.

As a result, 59% of venues would not break even while 80% expect to lose more than half of their monthly turnover, providing a clear signal to the government that additional support measures will be required to help the sector move quickly into recovery when the green light is given.

The research demonstrates it is imperative that there is a phased reduction and extension of the government’s furlough scheme. Without it, 38% of venues reported that more than half of their workforce will be made redundant if the scheme is not extended beyond 30 June 2020.

Jane Longhurst, chief executive of the mia, said: “From the data collected, analysis shows there would be approximately 1,953 redundancies of both skilled and unskilled workers.”

Based on the industry insight, the paper also calls for organised events such as conferences, exhibitions and business meetings that have a specific purpose to not fall under the World Health Organisation’s ambiguous term of ‘mass gatherings’.

“Unlike larger unorganised gatherings, we can put multiple measures in place to manage the flow and track and trace the attendees in our venues, for example, while ensuring that public health requirements are adhered to,” adds Longhurst. “Without a distinction being made between ‘mass gatherings’ and ‘organised events’, our recovery will be significantly affected when the lockdown restrictions are eased.”

“What is clear is the sector needs time to prepare and clear guidance. The speed in which venues can reopen – recall and retrain furloughed staff as well as restart the supply chain – is vastly increased if notice is provided. Just 12% of venues would be able to open immediately, while 47% would require up to two weeks lead time, 29% between two and four weeks and 12% over a month.”

Copies of the paper presented to DCMS on Friday, 1 May, can be downloaded from the mia’s website here. 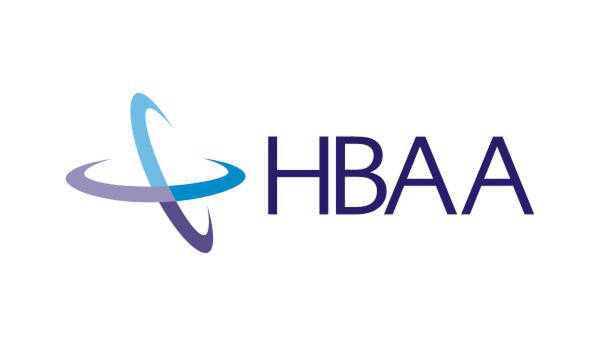 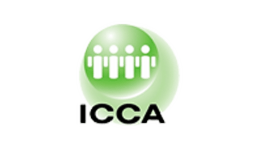 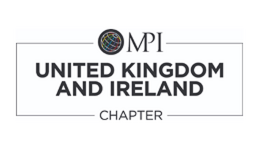 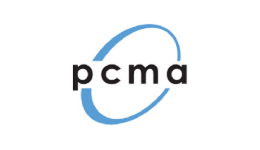